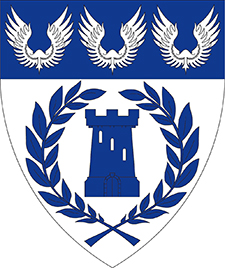 Greetings to All from Lady Fenris McGill fer Bleddyn, Seneschal of Angels Keep!

It is with deep regret that we need to cancel our Fall Schola on November 5, 2016.  It seems we’re up against too many large Kingdom events, both before, during and after.

We had many long discussions between ourselves before we decided to cancel the Schola, and it was an agonizing decision that we made.

We’re very concerned that we’re not going to be pulling enough teachers and attendants to be able to give everyone a quality educational event, as well as pay for the site.

We look forward to serving the SCA community a future time, as well as with our signature event, Pen vs Sword.